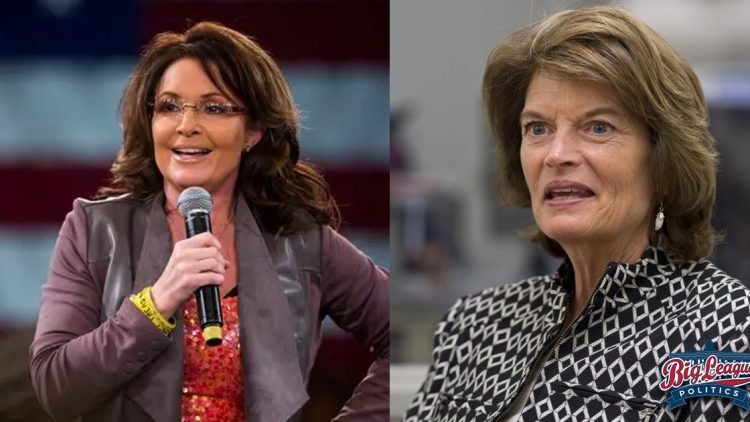 Taking her shot on Twitter, the former Governor of Alaska stated that she can see 2022 from her house.

The Tweet is in reference to a quote misattributed to Palin, originating on an episode of Saturday Night Live.

If Palin were to run against Murkowski, the fight would happen in the Primary Election season, as Murkowski calls herself a Republican, despite voting like a Democrat oftentimes.

As governor of Alaska, Palin enjoyed remarkably high approval ratings of upwards of 93%. This makes her possible run worrying for Murkowski, who is one of America’s least liked Senators.

Murkowski’s no vote comes in response to multiple un-corroborated sexual misconduct allegations laid against Judge Kavanaugh. Despite her opposition, Kavanaugh is expected to be confirmed over the weekend.

If this race occurs, it won’t be the first time Palin and Murkowski have fought against each-other in a Primary Election. While Palin has never faced her on her own, she supported her primary challenger in 2010, who narrowly lost.

A lot will play into a 2022 challenge. Most prominently will be President Donald Trump reelection campaign in 2020.

Trump would likely support a Palin primary challenge, giving her a major boost, especially if he’s still in the White House.