Democrat presidential candidate Joe Biden slurred his way through a rambling speech Monday at a Teamster local hall in Pittsburgh. Biden is clearly focusing on the Midwest and on union voters, and though he has a good chance of cutting into President Trump’s lead there Trump still has the support of many rank-and-file union members if not the leadership.

Biden’s speech was less than inspiring, 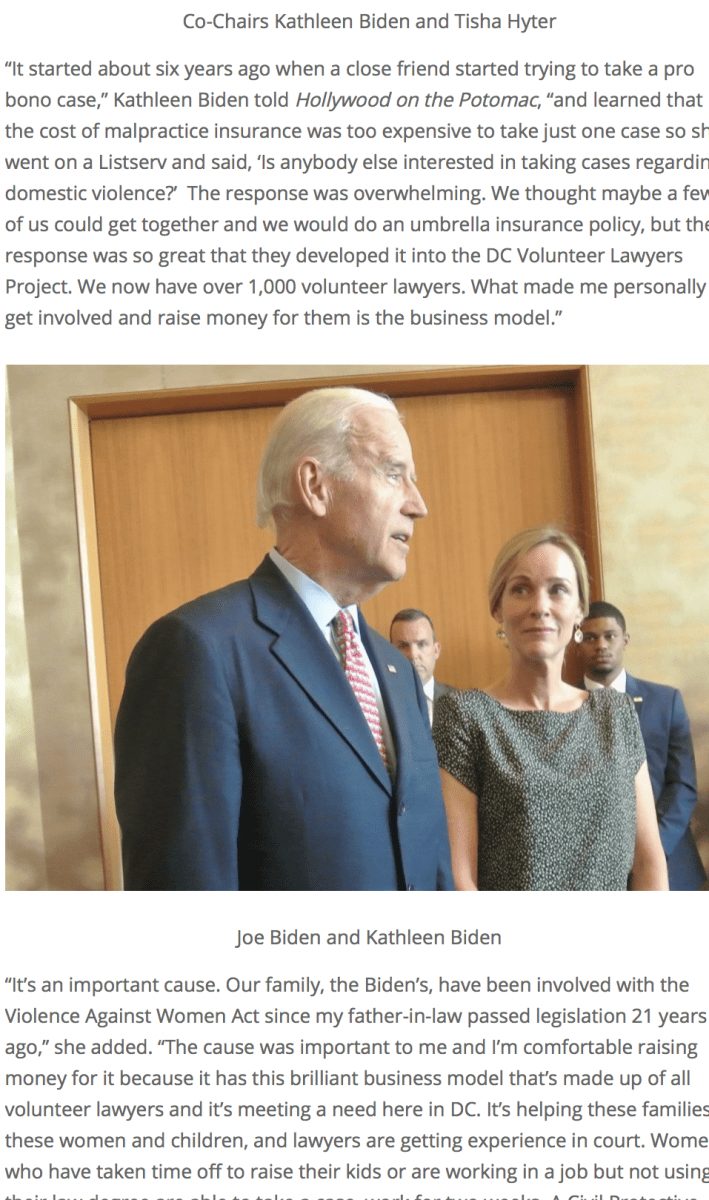