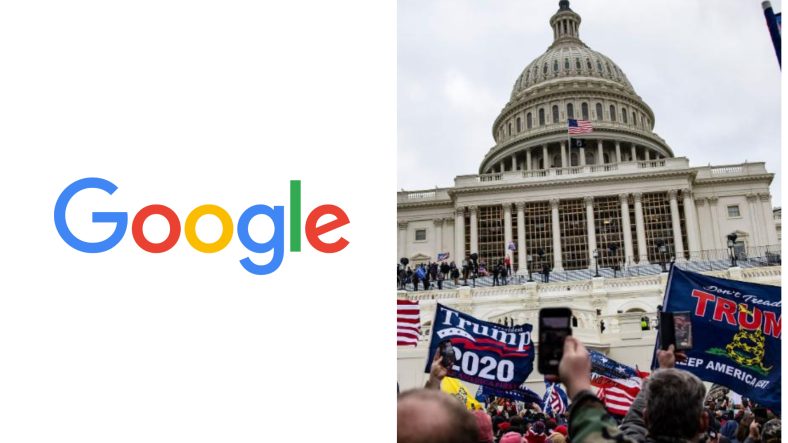 A new article from Wired has revealed that Google gave the location data of at least 5,000 phones to the federal government to help them crack down on patriots in their overreaching and unconstitutional probe over the Jan. 6 election fraud protest.

A court filing has shown that Google identified 5,723 mobile devices for the feds in order to help them charge peaceful Capitol protesters at Jan. 6. Meanwhile, shady provocateurs caught on video inciting violence, such as Ray Epps, remain free. Jan. 6 was the Reichstag event needed for the feds to initiate war in the domestic home front against dissidents and patriots, and Big Tech is fully on board for these treasonous affronts against the people.

“We have a rigorous process for geofence warrants that is designed to protect the privacy of our users while supporting the important work of law enforcement,” Google said in response to the news that they are destroying the privacy of their users to help the government create an Orwellian dragnet to enact their Soviet-style objectives.

“When Google receives legal demands, we examine them closely for legal validity and constitutional concerns, including overbreadth, consistent with developing case law. If a request asks for too much information, we work to narrow it. We routinely push back on overbroad demands, including overbroad geofence demands, and in some cases, we object to producing any information at all,” they added.

Big League Politics has reported on the Gulag-like system being perpetrated upon Jan. 6 defendants who are having their constitutional rights egregiously violated:

This is the realization of Big Brother and will only be expanded from here. The demonic new world order, where human freedom is stamped out under a boot forever, is really starting to take shape.