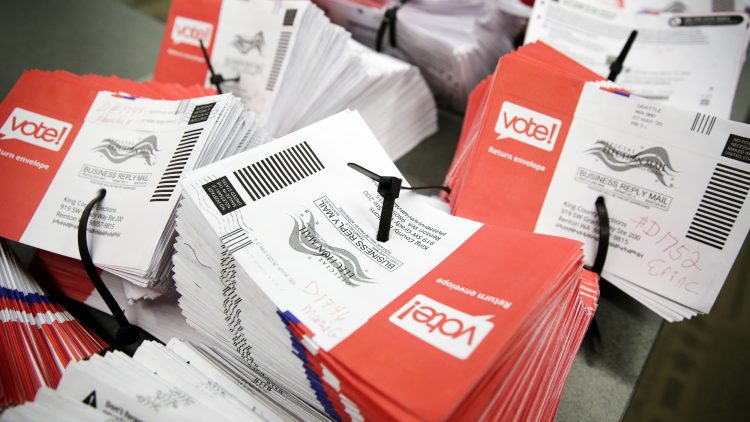 Big League Politics has reported on how thousands of ballots showed up in Detroit in the dead of night with no chain of custody over seven hours after they had to be turned in to be lawful:

Big League Politics has been vindicated yet again in our intrepid reporting on electoral abnormalities. We will continue to provide updates as the legal battles progress.