BREAKING: Virginia Democrat Ibraheem Samirah Apologizes For Anti-Semitic Posts; ‘I Am So Sorry’ 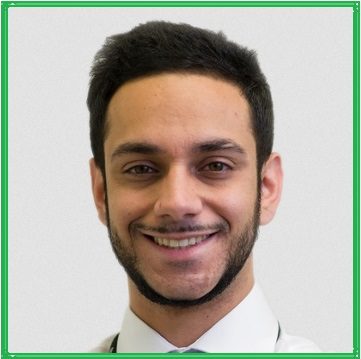