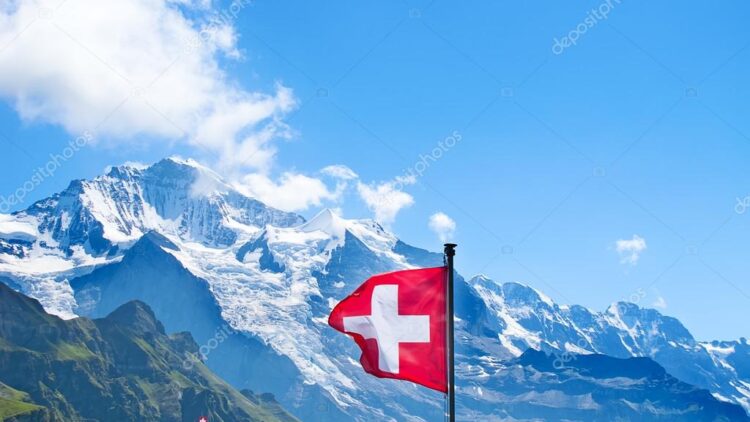 The nation of Switzerland has legalized 3D-printed suicide pods that will make it easier for euthanasia to take place in the country.

According to Swiss info, the device known as the “Sarco” machine intends to personalize the suicide experience. When 1300 Swiss residents underwent euthanasia in 2020, they did so in a hospital under doctor’s supervision. This will no longer be the case now that the Sarco machine is approved for public use in Switzerland.

The Sarco machine is a pod that deprives the user of oxygen, filling the pod with nitrogen, until the individual inside of it dies. It is reportedly a very quick and painless process as the individual undergoing the process will only feel a slight sense of disorientation before passing away.

“There is no panic, no feeling of suffocation,” Nitschke said.

Big League Politics has reported on how more people are feeling suicidal with the rising hopelessness and despair felt among the masses during the China virus disaster:

“New data from the Center for Disease Control indicates that more than 25% of young adults between the ages of 18 and 24 experienced suicidal thoughts in the month of June, an elevated statistic likely a result of the coronavirus epidemic.

11% of the Americans in that age category thought “seriously” about suicide, a large contingent of the demographic.

“Symptoms of anxiety disorder and depressive disorder increased considerably in the United States during April–June of 2020, compared with the same period in 2019,” the CDC reported on Thursday.

The data indicates that a massive 47% of Americans ages 18 to 29 experienced symptoms of anxiety or depression during the months of April and May. Rolling surveys indicate that rate is increasing, having crossed more than 50% in June.

The uptick of poor mental health is likely attributable to the ongoing coronavirus epidemic and the accompanying lockdown policies, which still keep everyday life, schooling, sports, and entertainment a thing of the past as the disease continues to spread. Financial hardship is likely integral to the mental health epidemic, with many Americans cut off from working for their livelihood, denied unemployment, and provided with little more than a single $1,200 TrumpBux stimulus check at a moment in which the economy is still largely shut down.“

Devices like the Sarco machine may make it easier for people who are downtrodden to consider suicide. The mainstreaming of euthanasia is very dangerous and may serve to further cheapen the notion of human life as the world slips into a terrifying dystopia.