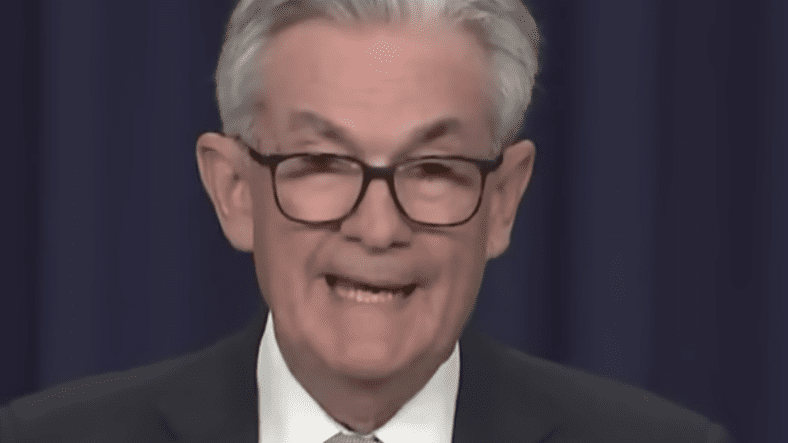 American’s wages are being eaten up by inflation according to an October 4, 2022 report released by the Federal Reserve Bank of Dallas. Recently, the Fed has been tasked with trying to stem the rise of inflation through the implementation of marginal contractionary monetary policies.

“Despite the stronger wage growth due to the tightness of the labor market, a majority of workers are finding their wages falling even further behind inflation,” economists at the Dallas Fed declared in a recently published report. Most workers’ wages, once adjusted for inflation, “have failed to keep up with inflation in the past year. For these workers, the median decline in real wages is a little more than 8.5%.”

The report noted that in the last 25 years there have been other periods of inflation outpacing wage growth. However, it admitted that in “the current time period is unparalleled in terms of the challenge employed workers face.”

The paper revealed that the average median decline in real wages over the past 25 years is 6.5%. Furthermore, real wage declines usually fell between 5.7% and 6.8%, demonstrating the economic malaise that the Fed’s easy money policies have created in the last few decades.

Since March, the Fed has been pursuing interest rate hikes. According to the Washington Free Beacon, the Fed has hiked its overnight target rate range from nearly 0% to the present 3%  to 3.25% range. The US is facing its highest inflation rate in 40 years.

The rate hikes aren’t going away in light of a September policy meeting where officials reached a consensus on pursuing a “year-ending funds rate of 4.4% and a 4.6% rate for next year.”

Inflation is one harsh mistress. It disproportionately hurts working class Americans who generally don’t hold assets that hedge against inflation. On top of that, basic necessities such as food, gas, and housing are most impacted by inflation, which falls hardest on the most economically humble segments of society.

Since the Fed’s creation in 1913, the dollar has lost about 96% of its purchasing power. And it will continue to lose its value if there is no course correction on the monetary front.

One way the America First movement can uniquely position itself is by standing for sound money and calling for competing currencies that will ultimately phase out the Fed’s monetary monopoly. The GOP’s marginal tax cut platform is simply not going to cut it. More structural reforms such as abolishing the Fed are needed to restore economic order.