FEMBOYS: How Chinese-Controlled TikTok is Enabling Pedophilia and Gender Bending 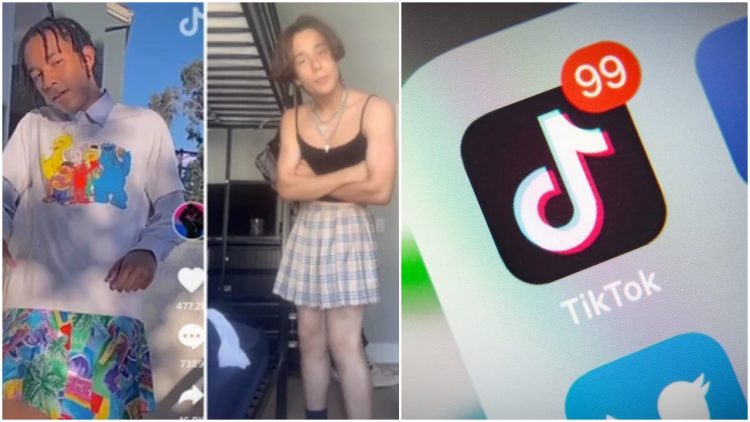 The Chinese-controlled TikTok social media app is fostering degeneracy in the West by design, and they are enabling pedophilia and gender bending among children by promoting the #FemBoys hashtag on the social media platform.

Nevertheless, these femboys will continue to encourage other children to become fodder for predators and further the West down a dark road.

“The femboy trend on TikTok shows that more men nowadays are comfortable with their sexuality and masculinity, and that clothing does not define any of that,” Jaydden said. “People can wear what they want without threatening their masculinity.”

Seth agreed: “Men often conflate femininity with weakness, when that is not at all the case.” Dressing femininely makes him feel liberated from societal restraints, he explains, and “people need to see men disregard traditional norms to deconstruct the toxic beliefs they’ve been taught – visibility is the first step necessary for change”.

Big League Politics has reported on the pedo-pipeline enabled by amoral and depraved Big Tech firms:

As bad as China’s TikTok is when it comes to enabling Western degeneracy and putting children in harm’s way, the Silicon Valley monopolists could be even more culpable.