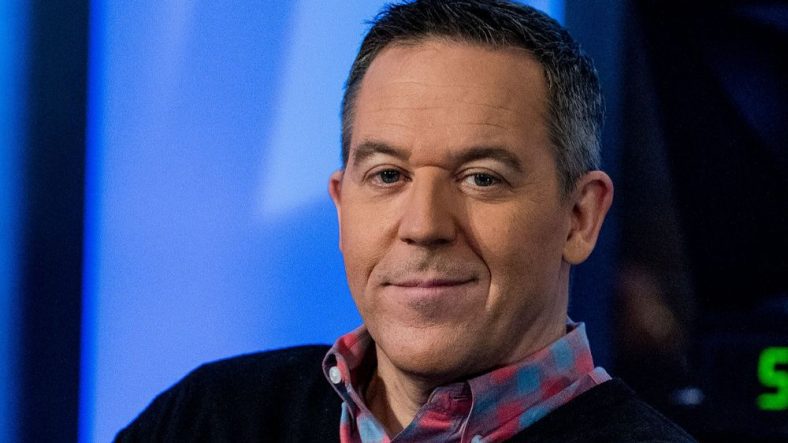 Fox News host, Greg Gutfield, has been a “late-night powerhouse” according to a new report from Forbes on Tuesday.

“Gutfield!” which is a show that airs weeknights during the 11 pm timeslot, was created to compete against nightly comedy like “The Daily Show” and “The Colbert Report.”

Offering Americans an alternative for news paired with a more playful twist instead of regurgitated woke talking points from guys like Trevor Noah, Jimmy Kimmel, and Stephen Colbert.

As co-host of the “The Five’s” Jesse Watters put it: audiences are tired of being lectured. Here are some recent show highlights:

She's got a fixation on disinformation. #Gutfeld pic.twitter.com/l7VFCQfEOH

Gutfield’s show has been a huge success in terms of ratings, averaging 1.7 million viewers per night. In the 18-49 demographic, the show is the second most-watched program on Fox News, behind only “Hannity.”

Forbes credits Gutfield’s humor and willingness to take on anyone as the main reasons for his success.

“He’s not afraid to take on anyone, and that includes his own network,” Forbes writes. “He regularly pokes fun at Fox News’ primetime stars Sean Hannity and Tucker Carlson.”

Gutfield has also been critical of other late-night hosts for not being “edgy” enough.

“What’s the difference between Jimmy Fallon and a hall monitor?” Gutfield asked on his show last year. “A hall monitor has more personality.”

But it’s not all fun and games for Gutfield. The host also uses his platform to discuss serious topics, like cancel culture and the double standards in the media.

“Cancel culture is hypocrisy masquerading as morality,” Gutfield said on his show last month. “It’s the antithesis of everything America stands for.”

What’s interesting about this show is that Gutfield went from simply competing in a mostly left-leaning space, to eventually becoming a huge rating juggernaut. Which has proven to be an upward trend in recent years for Fox News as a network.

For instance, Tucker Carlson’s show is the most-watched program on all of cable news – averaging 3.3 million viewers per night.

This is a drastic shift from just a few years ago when CNN and MSNBC were regularly beating Fox News in the ratings.

Now, it seems as though Americans are flocking to Fox News for their dose of entertainment and hard-hitting journalism alike. And Gutfield has been leading the charge in the late-night space.

Overall, the success of Gutfield and his show is a testament to the fact that Americans are craving alternative voices to the mainstream media – which has been increasingly partisan in recent years.

As Gutfield puts it: “We’re the people having fun”