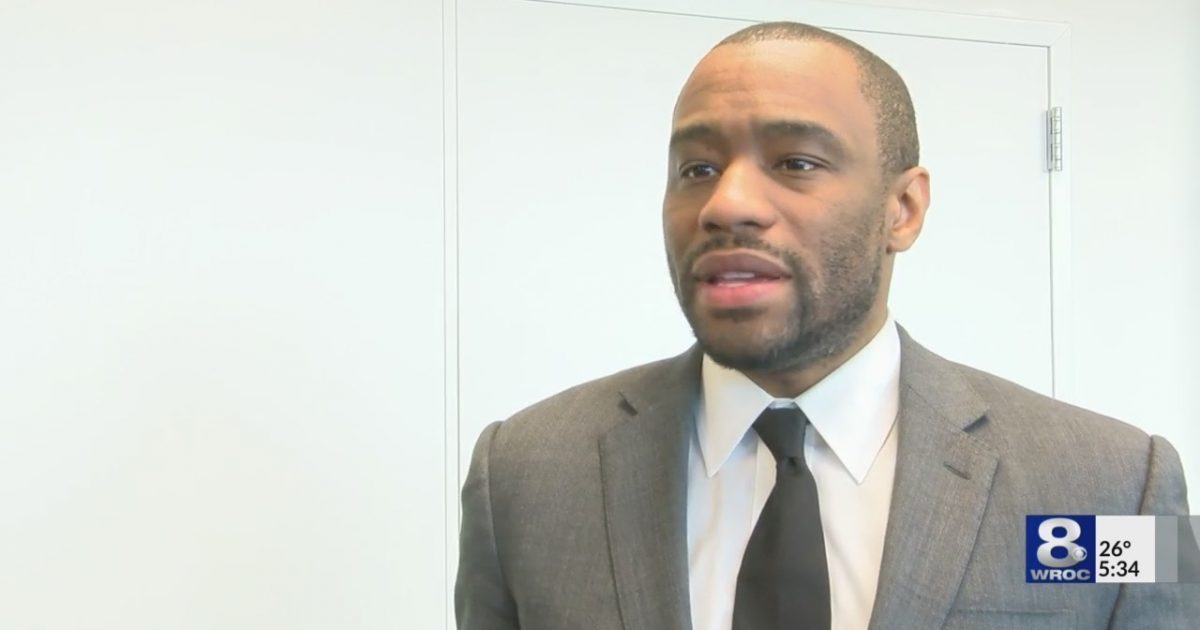 A CNN talking head and Temple University professor has been fired from his position at the news network after parroting Hamas slogans and calling for the genocide of Jews during a speech at the United Nations earlier this week.

“Marc Lamont Hill is no longer under contract with CNN,”a CNN spokesperson said, according to CNN.

Hill called for a “free Palestine from the river to the sea,” which is a slogan used by those who wish to see the destruction of the state of Israel, including the terrorist organization Hamas.

“My reference to ‘river to the sea’ was not a call to destroy anything or anyone,” Hill said. “It was a call for justice, both in Israel and in the West Bank/Gaza. The speech very clearly and specifically said those things. No amount of debate will change what I actually said or what I meant.”

My reference to “river to the sea” was not a call to destroy anything or anyone. It was a call for justice, both in Israel and in the West Bank/Gaza. The speech very clearly and specifically said those things. No amount of debate will change what I actually said or what I meant.

He claimed that justice requires a “free Palestine from the river to the sea,” a phrase commonly used by terrorist groups like Hamas, who seek the total elimination of the state of Israel, according to multiple news outlets.

During the event, he called for “solidarity” with Palestinians, explicitly called for the international community to boycott Israel and justified violence against Israel.

The “range of opportunity and political possibility” to which Hill referred is political doublespeak for all out war.

Temple University has decided to retain Hill despite his calls for genocide.