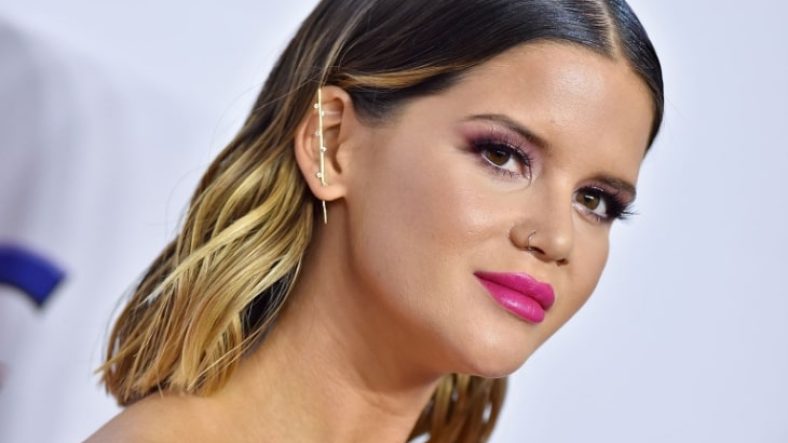 To prove one’s ally status to the progressive left, they must denounce, condemn, and publicly apologize for so-called past sins.

Country Star Maren Morris served as a good example of this when she issued an apology to “LGBTQ+ members” on behalf of the entire country music genre. Which is notability made up primarily of conservatives.

“Coming from country music and its relationship with LGBTQ+ members, I just want to say I’m sorry,” the 32-year-old singer emotionally said during an appearance on the “RuPaul’s Drag Race” after-show, “Untucked.”

“I love you guys for making me feel like a brave voice in country music. So I just thank you guys so much for inspiring me,” she added.

“Just you being here shows you’re an ally,” contestant Isabelle Brooks says to Morris in the clip after admitting she was “going to cry.”

Drag performer Spice then chimed in saying “I love hearing Maren share her story because a lot of times with country artists, they can’t really express their more progressive ideals.”

“Just her being here shows she’s down to roll with the LGBT,” Spice added.

The now viral clip was posted on the RuPaul Drag Race official Instagram page along with the caption “we love an ally!”

As expected, comments on Instagram were a mixed bag. With some people applauding Morris for her bravery and ability to apologize.

Others called her arrogant for thinking she could speak on behalf of anyone but herself.

What has country music done to this “community”? When did Maren Morris become the spokesperson for county music? https://t.co/olgra8i7el

This isn’t the first time Morris has been in hot water for comments about the LGBT community.

For example, as reported by The Daily Wire, Morris recently “got into a public spat with Jason Aldean’s wife, Brittany Aldean, over transgender policies, especially regarding the transition of minors.”

“I’d really like to thank my parents for not changing my gender when I went through my tomboy phase,” Brittany captioned her post. “I love this girly life.”

Morris called Brittany an “Insurrection Barbie” and told her to “not be a scumbag human” in reply to the post.

Morris would then skip the 2022 CMAs red carpet for not feeling “comfortable going.”

For some reason, Morris feels more allegiance to the LGBT community than country music. Even though only one of those has given her the platform she is currently virtue signaling from.