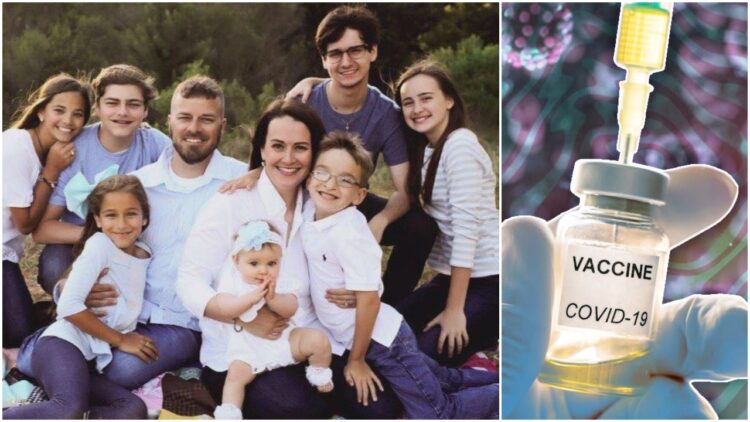 Big League Politics reported on how federal regulators have suggested a temporary pause on the Johnson & Johnson vaccine due to similar reports of blood clots developing in people who were recently injected with the shot:

“The Food and Drug Administration (FDA) and Centers for Disease Control and Prevention (CDC) have called for the Johnson & Johnson vaccine to be temporarily halted after multiple reported cases of blood clots.

Many politicians, including former President Donald Trump, are downplaying the news in an attempt to maintain confidence in the COVID-19 vaccine regime.”

Yanking the Johnson & Johnson vaccine off the market is a good start. It should be followed by a ban of all COVID-19 vaccines until they pass a proper testing processed and can be assured to be safe.