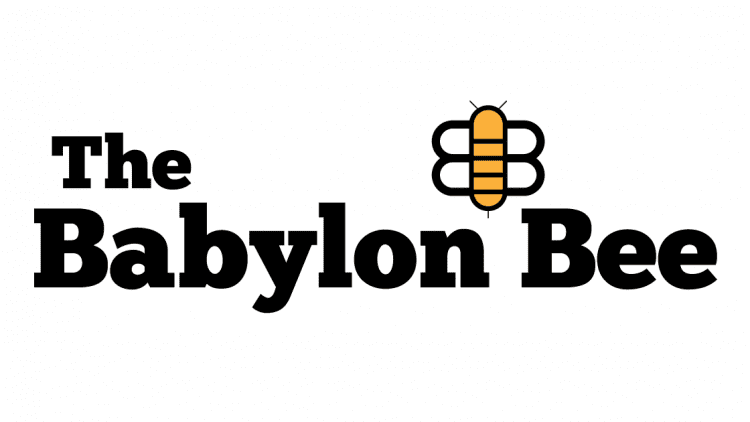 The Babylon Bee has once again been accused of spreading “misinformation” despite being as fully satirical as The Onion.

This most recent accusation came from the New York Times. In an article titled “For Political Cartoonists, the Irony Was That Facebook Didn’t Recognize Irony,” technology correspondent Mike Issac writes that satire “kept popping up as a blind spot” in Facebook’s effort to combat “misinformation” and “hate speech.”

“In 2019 and 2020, Facebook often dealt with far-right misinformation sites that used ‘satire’ claims to protect their presence on the platform,” says Isaac. “For example, The Babylon Bee, a right-leaning site, sometimes trafficked in misinformation under the guise of satire.”

This is hardly the first time The Babylon Bee has been targeted in such a manner. On many occasions Snopes and Facebook have “fact-checked” their articles. The Babylon Bee’s Twitter account was even suspended in August 2020 for violating site rules against “platform manipulation and spam,” though the account has long since been reinstated.

Isaac’s article focuses on a left-wing cartoonist who saw some of his work removed from Facebook and Instagram for various rules violations. Facebook relies on both human moderators and artificial intelligence systems, so satire and political cartoons can and do get labeled as “advocating violence” or “spreading misinformation.”

But Isaac’s slight jab at The Babylon Bee for using satire as a cover to spread misinformation is completely disingenuous. No one would accuse The Onion of doing the same, as cliché as that may sound.

The line between reality and satire has gotten blurrier over the years, however, and that’s why The Babylon Bee has also created a sister site called “Not the Bee” as a repository for true stories that may appear satirical at first glance.