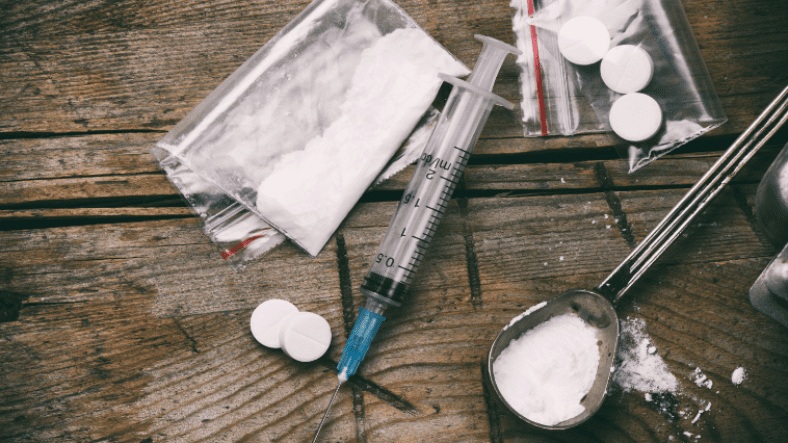 Oregon overdoses have reached record highs after the state decriminalized the use of hard drugs in 2021.

Now, there has been a substantial increase in overdoses and drug-related deaths, hitting a 700% increase and a 120% increase respectively. This is notably the largest spike of fatalities stemming from opioids and fentanyl-laced methamphetamine.

Republican State Representative Lilly Morgan said, “we have overdoses increasing at drastic rates… How long do we wait before we have an impact that we’re saving lives?”

Addiction researcher Keith Humphreys reported, “The Oregon ballot initiative was presented to the public as pro-treatment but it has been a complete failure in that regard.”

It’s worth noting that Oregonians are heavily in favor of the decriminalization of hard drugs. In November of 2020, the state voted for Ballot Measure 110, which ultimately decriminalized the personal possession of drugs such as heroin, cocaine, methamphetamine, and LSD.

58% of voters supported the bill, as proponents speculated drug possession was a healthcare issue – not a criminal problem. The law eventually went into effect in February 2021.

Since then, only 1,885 people have received citations (a fine of up to $100), and only 91 people called the hotline (where fees are waived in exchange for a health assessment). These results completely go against the bill’s intention of leading addicts to an addiction recovery center, housing, or any form of treatment. Contributing, instead, to overdoes and deaths above all else.

Though Oregon is the first state in the union to introduce such a decriminalized approach to hard drugs, other left-wing states are moving towards implementing similar measures.

For example, in Vermont, a bill was passed in March 2021 that decriminalized the possession of up to one ounce of all illicit drugs, including cocaine and heroin. The bill is now awaiting the signature of Governor Phil Scott. If it becomes law, Vermont will become the second state to have decriminalized hard drugs.

In another example, Maryland is considering a bill that would decriminalize the possession of up to 10 grams of hard drugs. The bill has passed in the state’s House of Delegates and is now being debated in the state Senate.

Ballot Measure 110 has already spent 40 million dollars out of 300 million dollars allocated to the program. The program’s funding was culled from tax revenue, mostly from the state’s legal marijuana industry.

Because of the new law, hard drugs in Oregon have been moved from a criminal misdemeanor into a Class E misdemeanor. All that is warranted now in terms of punishment is a citation up to $100.

Oregon is a prime example; these measures are not working.