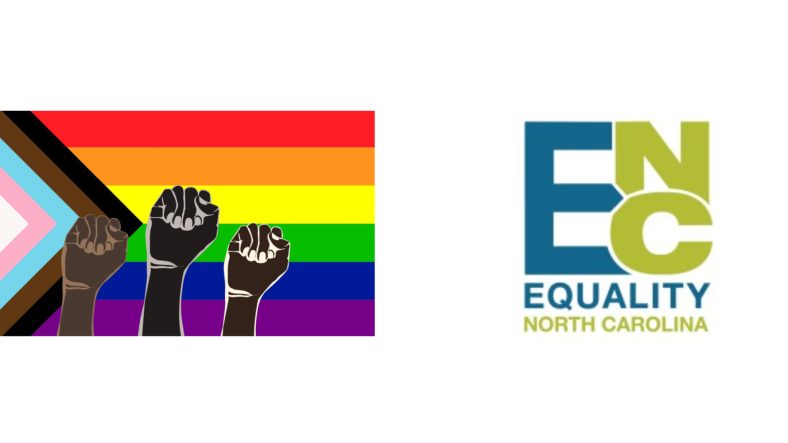 The pro-groomer organization, Equality NC, has released a slate of candidate endorsements for public office throughout the state of North Carolina.

Equality NC is an organization that lobbies to give LGBT predators intimate access to children. Ed First NC showed how Equality NC opposed House Bill 358, the “Save Women’s Sports Act,” back in 2021, which was described by bill sponsor Rep. Mark Brody as follows:

“In North Carolina, girls deserve to again compete on a level playing field. Instances of males competing in women’s sports exemplify the immediate need to act before fair competition and women’s athletic opportunities are destroyed. The Save Women’s Sports Act is the solution which ensures that all female athletes will be assured a level playing field to compete and win.”

The "family friendly" pride festival in Apex, NC today featured drag performances by the "House of Coxx" before a mixed audience of children and adults
1/x pic.twitter.com/uVqJjikA5X

Additionally, Equality NC supports state health resources being used to drug and mutilate children who are convinced they are transgender. They will also headline a medical conference at Wake Forest University about “transitioning” sexes for children with a lecture named ”A Caregivers Overview of Puberty Blockers and HRT in Gender Diverse Youth.”

The predator agenda is well-funded, dutifully organized, and ready to project their power through the electoral process. Christians and all right-minded people must stop them at the ballot box in November or face judgment.