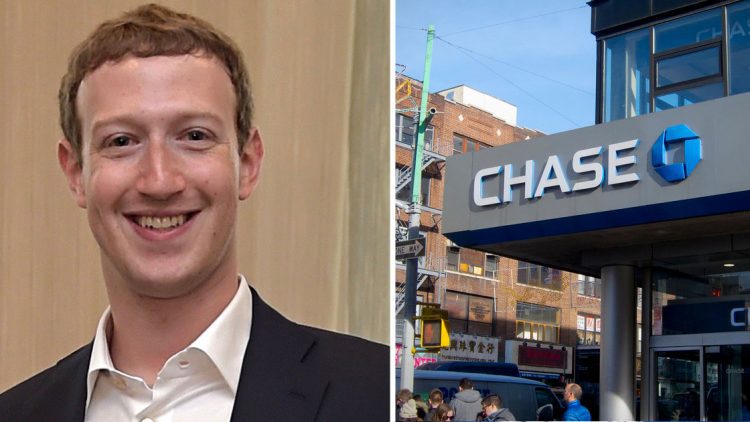 Within 19 minutes of his ban from Instagram, Roosh was banned from Chase Bank’s WePay payment processor, which he was using to sell tickets to an upcoming tour later this year.

While Chase claimed Valizadeh’s account was subject to a larger than normal number of chargebacks, people using credit card companies to receive refunds, it did not explicitly name this as the reason for the termination of his account. Instead, Chase Bank informed the men’s rights advocate that they “can no longer support [his] business”, and they will “need to cancel any pending payments.”

Chase Bank recently came under fire after admitting that it has deplatformed prominent conservatives, including Proud Boys chairman Enrique Tarrio, over their conservative political views.

Conservatives are being systematically denied access to social media, Internet, and banking systems as we rapidly approach the 2020 election.

President Donald J. Trump has called out the big tech giants in an effort to curtail their unceasing censorship, and his condemnations appear to have fallen on deaf ears in Silicon Valley.

Big League Politics contacted Facebook, the parent company of Instagram, and Chase Bank for comment on this story, and did not receive a response in time for publication. Facebook did not immediately reply, and Chase Bank has thus far been unwilling to share information related to one of their customers.