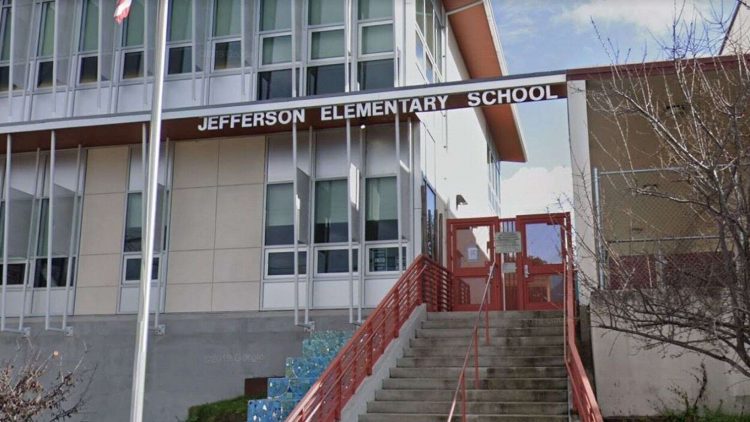 The naming commission of the San Francisco United School District has identified 44 schools named after historical American figures it has deemed “racist,” suggesting that they be renamed.

No, these schools are not named after Confederate leaders. Some of the schools identified as problematic by the San Francisco School Names Advisory Committee include Abraham Lincoln High School, George Washington High School, Roosevelt Middle School, and Jefferson Elementary.

Criteria for identifying problematic names sought to identify schools named after “anyone directly involved in the colonization of people, those connected to any human rights or environmental abuses, slave owners or participants in enslavement, and known racists and/or white supremacists and/or espoused racist beliefs.”

Schools named after other historical Americans were referred for cultural cleansing for seemingly bizarre reasons. A school named after inventor and scientist Thomas Edison was placed on the list for Edison’s euthanization of animals.

The San Francisco United School District will vote on the renaming of the schools in January or February, and Board President Mark Sanchez is suggesting a vote in favor of cultural cleansing in likely. The 44 schools identified as problematic are being asked to decide upon new names before the board’s vote.

“I don’t think there is ever going to be a time when people are ready for this,” Sanchez said of the renaming. “Predictably people are going to be upset no matter when we do this.”

Even a school named after California Senator Dianne Feinstein is being considered for renaming, with school officials citing an incident in which Feinstein replaced a vandalized Confederate flag as San Francisco mayor in the 1980’s.

Perhaps if San Francisco’s municipal government believes that iconography of America’s most historic men is inappropriate and too shameful to display in public, the city’s leaders should consider proposals to declare independence from the United States, possibly within a broader Calexit movement.