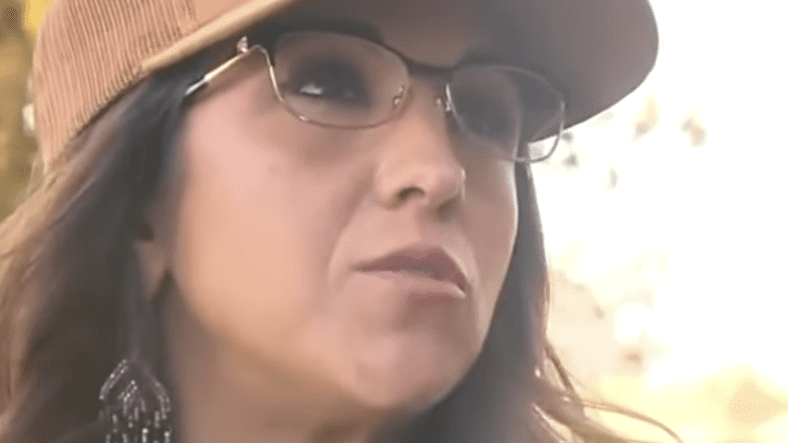 Incumbent Republican Congresswoman Lauren Boebert is facing off against Democratic challenger Adam Frisch in a race that has gone down to the wirse.

Although Boebert is currently eking out a lead against Frisch, this advantage could evaporate if thousands of likely rejected votes in favor of her rival were to be “cured.” In all likelihood, a recount will transpire in this Coloradan race.

As Giulia Carbonaro of Newsweek reported, thousands of ballots are rejected on a yearly basis due to issues connected to signature verification. For example, these issues could consist of a missing signature or a discrepancy in the signature. Once these issues come to light, local officials subsequently inform voters of them, providing them a week to rectify the problem and make sure their votes go through. This process, “ballot curing”, is carried out in 23 states in addition to Colorado.

A recount of the vote could be initiated if the final vote margin between Boebert and Frisch is less than or equal to 0.5% of the candidate in the lead’s votes total. As mentioned before, the margin between the two contestants is 0.38%.

Frisch could still unseat Boebert if  thousands of votes likely thrown out for signature verification were cast in Frisch’s favor.

Currently, there’s no way of knowing how many voters were potentially rejected in 2022, or who the vote actually went to, as the election margin remains razor thin until the signature question is sorted out. Carbonaro noted that “a majority of mail-in ballots are sent by Democrats.”

Democrats have mastered the art of election tampering and they will do everything possible to snatch this seat from Republicans. Boebert is a staunch America First nationalist and her potential defeat could deal a massive blow to national populists who want to take over the Republican Party and offer genuine resistance to the DC Swamp.

Republicans must grasp the harsh reality that elections in America have become third world in nature, and any failure to secure the electoral process will result in Democratic hegemony.

Forget complaining, legislating should be in short order to resolve these electoral problems.