Where is the Bulk of Military Aid to Ukraine Coming From? 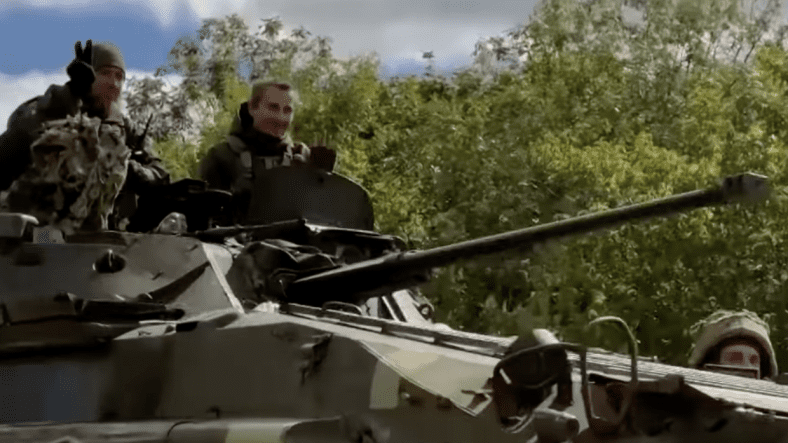 It’s no secret that the United States government has provided the most military aid to Ukraine ever since Russia launched its special military operation against Ukraine on February 24.

Katharina Bucholz of Statista confirmed this development in a report she published on September 8, 2022.

According to the Kiel institute for the World Economy’s Ukraine Support Tracker, the US government sent $25 billion in military aid to Ukraine during the timeframe of January 24 to August 3.

The United Kingdom came in second place, pitching in slightly over $4 billion of military aid in the same time frame. Poland was in third place, with its contribution of $1.8 billion. Germany ($1.2 billion) and Canada ($930 million) came in fourth and fifth place respectively.

While the Russo-Ukrainian conflict is a disaster, the West’s NATO expansion efforts in the last 30 years combined with the post-war sanctions push and pouring of military aid represent a myopic set of foreign policy measures. The more military aid the Collective West pours into Ukraine the worse off this conflict will get.

It’s very likely that these escalatory measures will harden Russia’s resolve and compel it to pursue more maximalist aims and demand large territorial concessions from Ukraine once they get to the negotiating table.

The most rational approach to this conflict is one of realism and restraint. In the US context, the America First movement is the only political faction that’s capable of taking on this non-interventionist mantle.