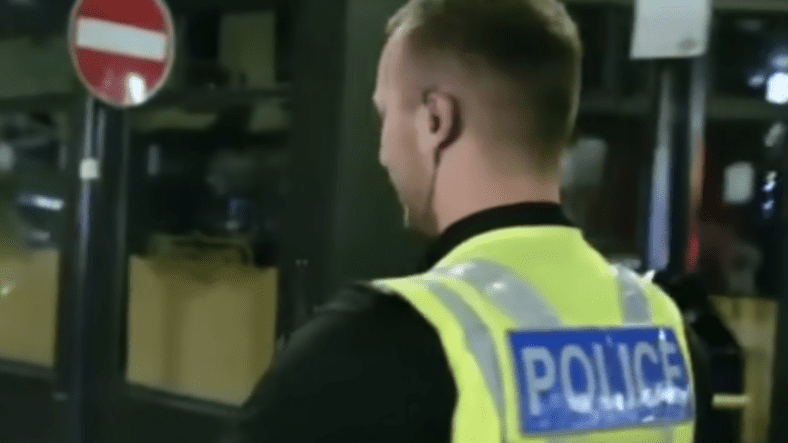 Several members of parliament from the Conservative Party sent a freedom of information request which revealed that British police forces are spending over $12 million to hire workers who only focus on diversity, inclusion, and equality.

The results from a freedom of information request that was submitted to the 48 civilian police forces in the UK showed that on average each force features five full-time diversity staff. The average collective salary of this diversity staff is $257,000 annually. Their role is to push issues for racial, religious, and sexual minorities.

On top of the $12 million spent annually on diversity, inclusion, and equality officers, police forces also spent an additional £3.6 million and allocated 24,100 staff days to host “equality training programmes,” per a  report by The Times of London.

It’s not just the police in Old Blighty that are going woke, Kurt Zindulka of Breitbart News reported the UK’s National Health Service (NHS) spends roughly £40 million on diversity officers across the country. On top of that, the NHS also spends an additional million on propping up LGBTQ+ and racial staff networks.

Talk about misplaced priorities. Britain already has problems digesting immigrants from the Global South, as evidenced by its problems with no-go zones and the formation of ghettos of unassimilable migrants. This has created an environment where migrant grooming gangs operate with virtual impunity.

In a serious polity, immigration would be restricted and law enforcement would clamp down on the criminal element that’s operating in the UK. However, the UK, just like most of the Collective West, has drunk the Clown World Kool Aid and prefers to be woke.

As a consequence, its institutions will degrade and public disorder will soon become the norm.