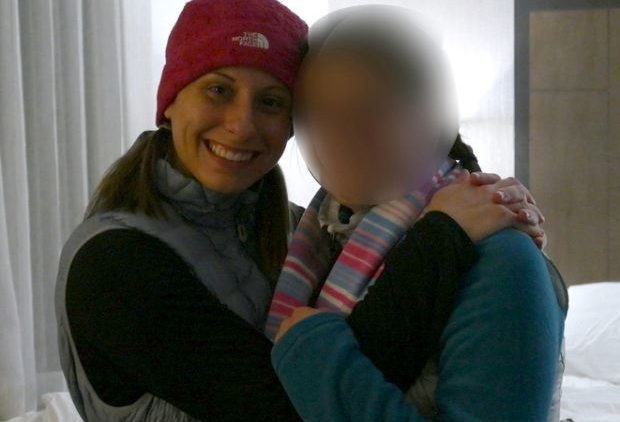 A California freshman Democrat member of Congress had a three-way relationship with a younger female staffer and her estranged husband.

RedState published text messages Friday in which Katie Hill discussed the ethically dubious affair with her former female staffer. Hill apparently hired the staffer in 2017 during her campaign for Congress, soon beginning a polyamorous three-way relationship with her and her then-husband, Kenny Heslep.

Polyamory is an alternative lifestyle practiced mainly by leftists in which multiple people engage in an intimate or sexual relationship.

Hill has since separated from her husband, and is reportedly carrying on another relationship with her finance director, Graham Kelly.

In the text messages published by RedState, Hill’s unnamed former staffer discusses their relationship, which ended when Hill moved full-time to Washington in 2019. An explicit photo of Hill and the staffer has also been published.

Carrying out an affair with an employee while married is wrong, clearly so from a moral perspective, and additionally from an ethical one.

Heslep, Hill’s then-husband, has posted openly on his Facebook page in regards to ongoing divorce proceedings between him and Hill. Heslep separated from Hill shortly after the polyamorous relationship ended and she began an affair with her finance director. Hill’s office is yet to respond to a request for comment. The California Democrat was elected in the 2018 midterms when she defeated Republican Steve Knight, and has identified openly as bisexual.

It’s more than fair to question whether or not someone with such a tumultuous personal life is morally qualified to represent his or her constituents in the House of Representatives. If had been engaging in an affair with a female staffer as a male member of Congress, she’d probably be the latest member to be targeted with a hefty sexual harassment lawsuit.