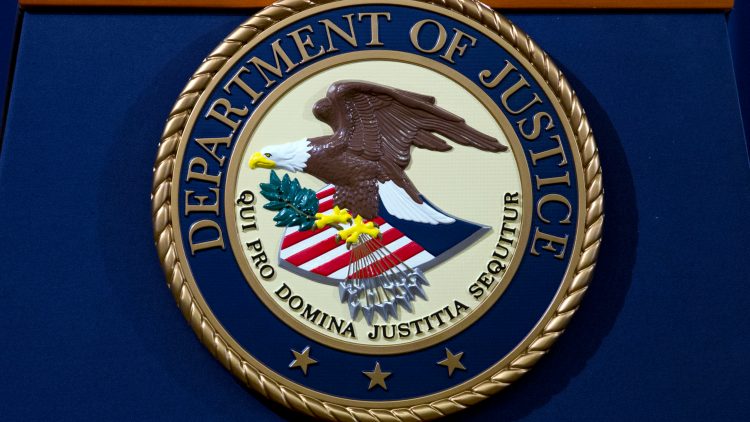 The Justice Department has approved the use of armed agents in order to investigate voter fraud claims, according to a report published by the New York Times.

Although some think there is a statute that appears to prohibit this, it only does so for Election Day, according to an early Wednesday morning memo from the DOJ.

Richard Donoghue wrote that the statute “does not prevent armed federal law enforcement persons from responding to, investigate, or even prevent federal crimes at closed polling places or other locations where votes are being counted” [sic].

He added: “Although federal law enforcement officers should act in cooperation with local partners as appropriate.”

The DOJ has apparently not dispatched any of their personnel yet, despite pockets of rumored voter fraud and suspicious behavior.

The fight has only just begun for the Oval Office. This chaotic situation will drag on until both candidates have exhausted all of their legal resources and options.