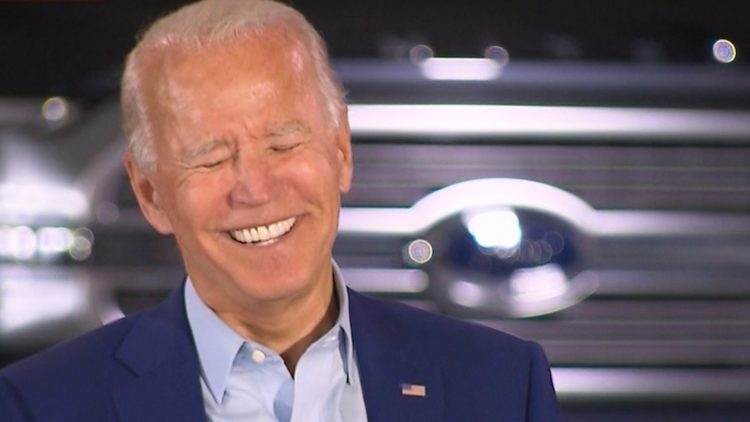 Biden is aiming to amend zoning laws that allow only single-family homes in communities. They are arguing this is segregation and want these communities to be enriched with diversity with federal grants funded through his $2.3 trillion infrastructure plan.

Previously, similar policies were proposed during the Obama administration. They faced opposition from conservatives as well as neighborhood groups, many of which filed lawsuits to stop the plans that would destroy property values and make communities less safe.

“The random intrusion of high-rises, McMansions, visually disruptive architecture allowed by Minneapolis 2040 would all but destroy the unique character of our neighborhoods,” said Minneapolis for Everyone, a group that formed to oppose changes in zoning laws.

Social justice groups are dedicated to painting any property owner as a racist who doesn’t want the refuse of inner cities transplanted into their neighborhoods.

“What’s confusing to people is why segregation is so persistent in this country,” said Tracy Hadden Loh, a metro planning with the leftist Brookings Institution in Washington D.C. “Racial segregation is like a hydra. You cut off one head and two pop up.”

Cowardly Republicans, ordered to surrender to Democrats by their globalist funders, are already getting ready to capitulate on this issue and put Republican voters in grave danger to avoid being called racist.

“Some zoning practices, such as prohibitions on multifamily housing and minimum lot sizes, can have legitimate purposes for many communities,” said Sen. Pat Toomey (R-PA), one of the biggest opponents of Trump’s America First agenda in the Senate.

“However, they sometimes do great harm by pricing low-income and minority families out of neighborhoods and reducing the support of affordable housing for such families,” he added.

In the lead-up to the 2020 presidential election, President Trump warned the suburbs that this plan was coming if Biden were elected, and that he would protect the safety and security of their communities.

“The American dream would be quickly snuffed out and replaced by a socialist nightmare,” Trump said on the campaign trail last year. “The end result will be to totally destroy the beautiful suburbs.”

“Suburbia will be no longer as we know it,” Trump added. “They’re going watch it go to hell.  Not while I am here.”

Once again, Trump has been proven correct. Due to the third-world style vote rigging and election steal, Biden will get his opportunity to devastate the suburbs. More families will be put in danger, BLM terrorists will be empowered, and Democrats will be very happy as the nation they hate so thoroughly is ravaged further.