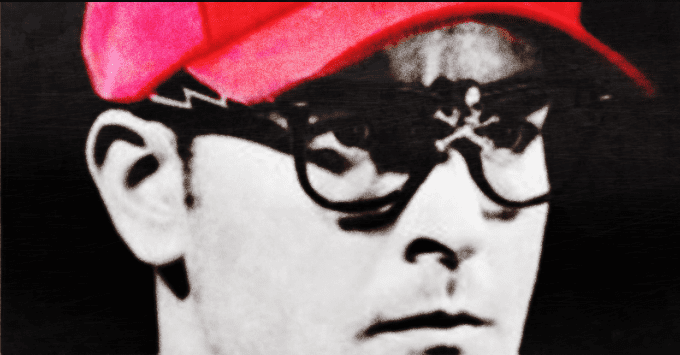 The Justice Department announced Wednesday that the man behind the former “Ricky Vaughn” Twitter account has been arrested and charged with election interference.

In a press release posted on Twitter by NBC News’ Allan Smith, the DOJ wrote that Douglass Mackey allegedly “[conspired] with others in advance of the 2016 U.S. Presidential Election to use various social media platforms to disseminate misinformation designed to deprive individuals of their constitutional right to vote.”

The press release mentions an incident where Mackey, through the Ricky Vaughn account, allegedly tweeted an image depicting a black woman in front of an “African Americans for [Candidate]” sign, with text on the image reading: “Avoid the Line. Vote from Home. Text ‘[Candidate’s first name]’ to 59925. Vote for [Candidate] and be a part of history.” The “Candidate” is presumed to have been Hillary Clinton.

The image also included fine print that read: “Must be 18 or older to vote. One vote per person. Must be a legal citizen of the United States. Voting by text not available in Guam, Puerto Rico, Alaska or Hawaii. Paid for by [Candidate] for President 2016.”

According to the DOJ, nearly 5,000 different phone numbers texted “[Candidate’s first name]” to 59925, apparently thinking they were voting for said candidate. Prosecutors allege that this tweet violated and undermined their constitutional right to vote.

The Ricky Vaughn account accumulated tens of thousands of followers and received tremendous tweet engagement over the course of the 2016 election. He tweeted around the clock and was more influential than NBC News, Drudge Report, Stephen Colbert, and Newt Gingrich. The MIT Media Lab’s February 2016 analysis ranked Ricky Vaughn as the 107th most important election influencer.

In April 2018 his real identity, Douglass Mackey, was doxxed on Gab by former congressional candidate Paul Nehlen, which the mainstream media quickly caught wind of. Mackey had already long been suspended from Twitter and was living and working quietly in Manhattan at that time.

It’s difficult for us non-lawyers to know whether Mackey’s tweet was legal or illegal, but it’s also difficult to see how this case is not purely political in nature. Now that Biden’s in power, the ruling class seems to be looking for excuses to punish people who arguably played an important role in the growth of Trump’s movement. If the possibility of prison over a meme or two posted four years ago sounds ludicrous, then it probably is.