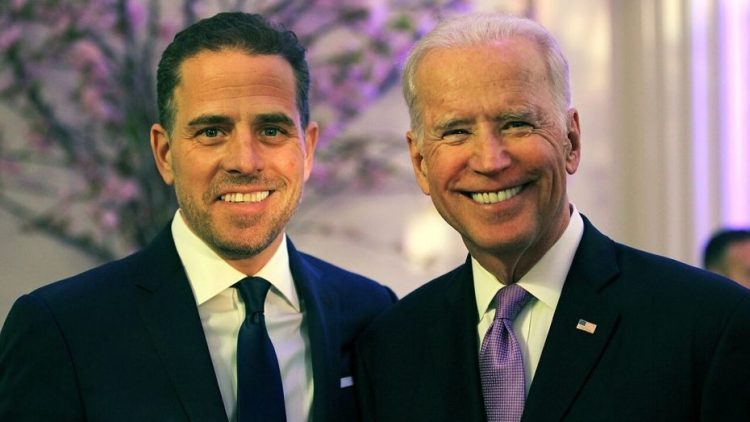 A new leaked memo suggests that Joe Biden, who is currently slated to be sworn in as President in January, was briefed on the corruption of Burisma founder Mykola Zlochevsky weeks before he personally demanded the firing of a Ukrainian prosecutor investigating the oligarch-owned company, which employed his son Hunter Biden at the time.

Just the News’ John Solomon revealed the email on Tuesday, which is sent to a Biden aide in December 2015.

In the email, the US Ambassador to Ukraine Geoffrey Pyatt warned Biden of Burisma’s owner’s corruption. Pyatt cited a join US-UK investigation into assets of Zlochevsky stashed overseas, a common corrupt business practice used by Russian and Ukrainian oligarchs who received ownership of former state industries following the dissolution of the Soviet Union and the transition to a market economy. Pyatt would even go so far as to suggest talking points for Biden if he was questioned by the media on his son’s extremely questionable Burisma employment.

“My son is a private citizen and I’m not going to get into discussing his personal business, it has no impact on my work,” Pyatt suggested Biden respond if asked about Hunter’s lucrative Burisma employment.

“I’m not going to discuss private conversations with my family. Hunter is a private citizen and does independent work.”

At the time, Burisma’s corrupt business dealings- including its questionable employment of Hunter Biden- were under investigation by Viktor Shokin, then the Prosecutor General of Ukraine.

Shokin was ultimately fired by a vote of the Ukrainian Parliament in March of 2016, weeks after Biden pressured then-Ukrainian Petro Poroshenko to fire him, claiming that the Ukrainian equivalent to the US Attorney General was compromised by Russian oligarchs.

Biden infamously bragged about his influence campaign to get Shokin fired in a speech to the Council of Foreign Relations, a demand which now demonstrably came after Biden was briefed on Burisma’s corruption by the State Department. The younger Biden continued his lucrative employment with Burisma even as his father secured the firing of the prosecutor investigating the company, only leaving the company in 2019.

You’d think that an average small business owner might encourage his son to cease his employment with a company under investigation by the US and Britain for money laundering, but such a standard seemed beyond the capacity of the then-Vice President of the United States.

Somehow, these people break every ethical boundary of corruption, acting with naked conflicts of interest, and manage to have their self-dealing actions smugly dismissed by an indifferent and partisan mainstream media.