Prominent American Banks are Being Investigated for ESG and Climate Activism 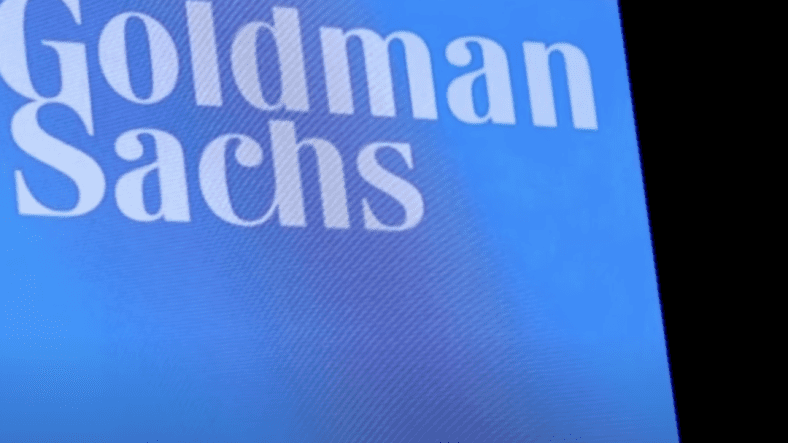 The Epoch Times reached out to one of the aforementioned AGa who said that the banks seem to be “appear to be colluding with the U.N. to destroy American companies” and subvert America’s national interests.

In a separate correspondence with another AG, Epoch Times learned that these environmentally radical policies would result in jobs being sent off to China due to the Chinese government’s policies that allow for coal-fired power plants to provide reliable forms of energy.

This recent investigation is one of the latest Republican state-level campaigns to combat companies that promote woke policies.

The aforementioned companies were served with civil investigative demands, which function as de facto subpoenas. These demands called on the banks to hand over documents connected to their involvement in UN-promoted global initiatives.

On top of that, the banks are being requested to provide details about their CEO’s involvement in the UN initiatives and how these decisions are made.

“We got involved in this investigation because this is another attempt by the liberal woke left to shove their ideas down our throats, and since they can’t change the laws using the political process, they want to do it by weaponizing business,” stated Montana Attorney General Austin Knudsen. “They are doing this out of some misplaced desire to advance their liberal agenda.”

Indeed, corporations can no longer be trusted.

In previous decades, Republicans would blindly trust mega corporations. However, in recent decades, the game has changed.

Corporations have become private enforcement arms of the managerial state and work diligently to undermine the Historic American Nation. For that reason, Republicans must be ready to drop the hammer on corporations that act out of line.

Just because an entity is private does not prevent it from carrying out insidious behavior. It’s time to discard outdated thinking and adjust to new realities.