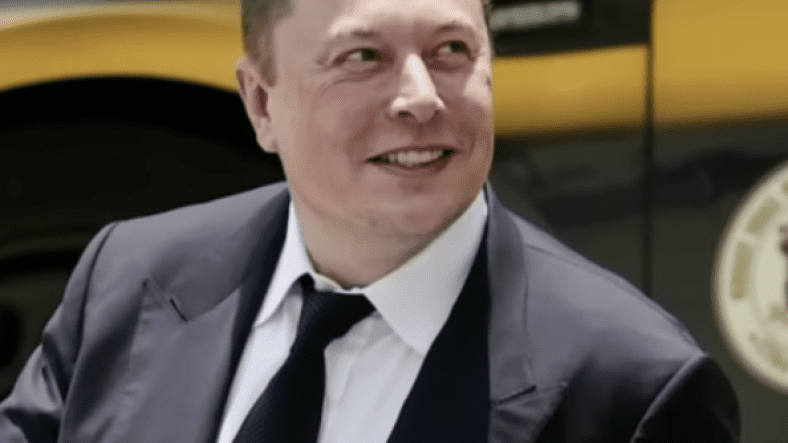 Twitter has recently suspended various accounts that belonged to leftist insurrectionist Antifa groups. Antifa has built a national reputation for its terroristic endeavors. With Elon Musk recently taking over Twitter, this has enraged several Antifa groups, who have generally relied on Twitter to organize their riots.

The final straw was Antifa’s threats to carry arsonist attacks against Tesla facilities.

According to a report by Steve Watson at Summit News, Journalist Andy Ngo tweeted the details, noting that while some accounts are suspended, others accounts are active.

The suspensions of the Antifa accounts came in the aftermath of Musk asking Twitter users last week what were the most pressing problems that needed to be fixed. Ngo was one of the most prominent users who responded to Musk’s inquiry, pointing out that Antifa uses Twitter to organize its insurrectionist activity.

Musk also called attention to the “disturbing” nature of the previous Twitter ownership’s policies towards Antifa accounts. Namely, how Twitter did nothing to stop these accounts from promoting and organizing violent activity on the platform.

Whatever qualms people may have about Elon Musk, he’s at least bringing in a somewhat neutral leadership style to Twitter where free speech is being increasingly protected and legitimately violent groups like Antifa are actually being punished for their anti-social behavior.

In an ideal world, right-wingers would be fully in control of these platforms and be constantly expelling leftist degenerates as they see fit. Ultimately, bad behavior has to face both public and private sanction.