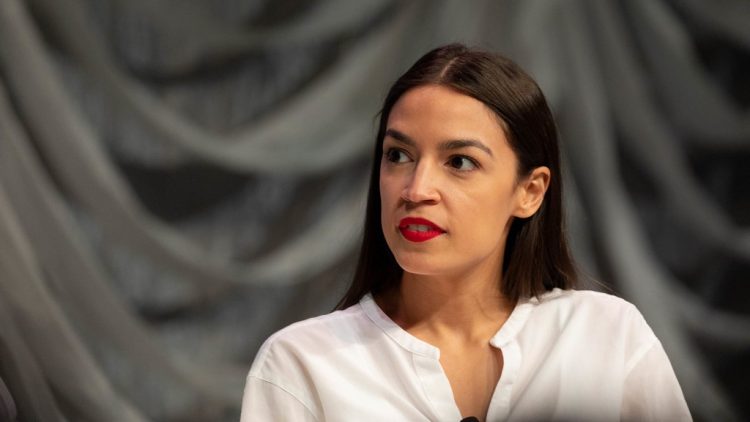 Rep. Alexandria Ocasio-Cortez (D-NY) believes Jim Crow laws are being embraced in red states such as Texas and Florida despite the lack of evidence.

In an interview with the Liberal The New Yorker, “AOC showed concern that democracy may not exist in the United States ten years from now.”

She went on to rant, “What we risk is having a government that perhaps postures as a democracy, and may try to pretend that it is, but isn’t,” she said, claiming that “white-nationalist, reactionary politics” is “starting to grow into a critical mass.” Clearly she is unhinged. “I think we will look like ourselves. I think we will return to Jim Crow. I think that’s what we risk.” Her definition of Jim Crow must be having to show ID when voting.

She picked on Texas specifically for their voting integrity laws saying, “You have it already happening in Texas, where Jim Crow-style disenfranchisement laws have already been proposed. You had members of the state legislature, just a few months ago, flee the state in order to prevent such voting laws from being passed”. Her comments are absurd, offensive and entirely inaccurate.

She then went after other Republican run states, “In Florida, where you had the entire state vote to allow people who were released from prison to be reënfranchised after they have served their debt to society, that’s essentially being replaced with poll taxes and intimidation at the polls”. By intimidation, Cortez means enforcing the rules. “You have the complete erasure and attack on our own understanding of history, to replace teaching history with institutionalized propaganda from white-nationalist perspectives in our schools. This is what the scaffolding of Jim Crow was.”

All these claims are erroneous and just go to show how out of touch The Democrat party is with everyday Americans. The Democrats have run out of solutions so they have resorted to playing the race card at every possible opportunity.