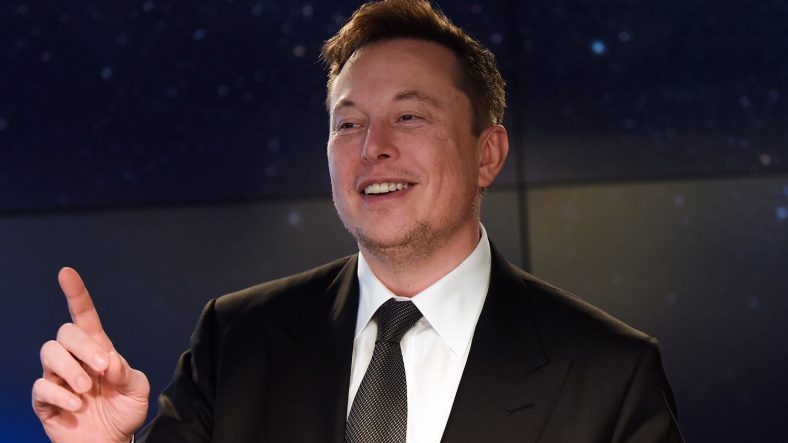 According to reports, Twitter is on the verge of accepting Elon Musk’s bid to take the social network private.

SCOOP from ⁦@CaraRLombardo⁩ ⁦@danacimilluca:⁩ Twitter is in discussions to sell itself to Elon Musk and could finalize a deal as soon as this week, people familiar with the matter said. https://t.co/0ZdxW2MjCf

Per the Wall Street Journal, people familiar with the matter see these advanced discussions as a “dramatic turn of events just 11 days after the billionaire unveiled his $43 billion bid for the social-media company.”

While the offer is still tentative and could fall apart, the board is reportedly leaning toward accepting it.

The deal would be unprecedented — not just in terms of size, but also because it would take a public company private again.

Notably, Twitter has been struggling to grow its user base and turn a profit in recent years, so going private could give it the breathing room it needs to make long-term changes.

This entire Musk “will-he-won’t-he obtain Twitter” saga has been a rollercoaster to watch. As it’s shined a much needed spotlight on the behind-the-scenes operations at Twitter. Not to mention the lack of free speech that many users, including Musk, have been heavily critical of in recent years.

In addition to all that, this move from Musk has successfully exposed much of the corruption and “dysfunction” behind the powers that be behind Twitter.

Musk first hinted at a possible bid for Twitter last week, when he tweeted that he was considering taking the company private at $420 per share. The tweet sent Twitter’s stock price soaring, and led to speculation that Musk was serious about a bid.

The news also silenced some critics who called Musk’s move a “publicity stunt.”

My conclusion, @elonmusk is fucking with the SEC. His filing w/the SEC allows him to say he wants to take a company private for $54.20 😂
Vs his "Am considering taking Tesla private at $420. Funding secured" Price go up. His shares get sold. Profit⬆️ SEC like WTF just happened.

The deal would be financed through a mix of debt and equity, and it would value Twitter at more than double its current market value.

Per the Wall Street Journal, this potential turnabout from Twitter comes after Musk met privately with several shareholders on Friday.

During that meeting, the board was reminded of the “yes-or-no” decision they needed to make.

“[Musk] pledged to solve the free-speech issues he sees as plaguing the platform and the country more broadly, whether his bid succeeds or not,” WSJ reported.

“He also said he wouldn’t sell his stake in the company for years, according to people familiar with the matter,” WSJ added.

Now, it’s up to Twitter’s board to make a decision. And it looks like they’re close to accepting Musk’s offer. But who knows what will happen next.

This could be a very interesting turn of events for Twitter, and we will be sure to keep you updated on any new developments.