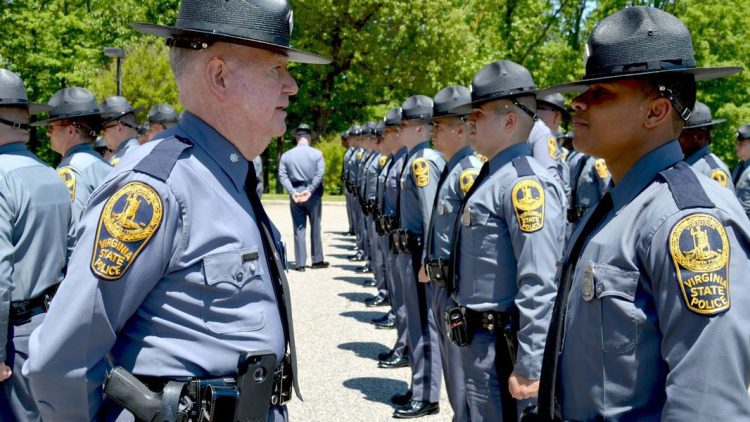 The Virginia House of Delegates passed a bill that would eliminate qualified immunity for police officers in the commonwealth in a narrow vote on Tuesday, setting up Virginia to become the first state in the union in which police officers could be sued for a wide variety of conduct standard to legal law enforcement work.

The bill passed when it was voted upon for the second time, after a provision that would’ve held police departments accountable for behavior of off-duty police officers was stripped from the legislation.

Chesterfield, Virginia Police Chief Jeffrey Katz criticized the legislation, stating that it would lead to a climate in which Virginia police officers decline to respond to public emergencies, criminal acts and threats to public safety out of fears that they’ll face years of costly litigation, potentially from criminals who have demonstrably committed crimes.

“What you’re going to have is officers making the decision, that I better wait,” he explained in an interview on Wednesday. “When you start to look at legislation of this nature… you have to make that calculated decision whether it’s worth it to come to work everyday and subjecting yourself not only the possibility of physical injury, but years and years of litigation.”

The legislation will lower the burdens for potential lawsuits against law enforcement officers in Virginia, and will allow them to be filed in any court in the state.

The Governor of Colorado signed legislation that instates a new set of regulations and requirements upon law enforcement of the state, but the Law Enforcement Integrity Act stops well short of eliminating qualified immunity int the state.

Virginia could be preparing itself for a public safety model in which law enforcement primarily exists as a prop, mainly serving to march in gay pride parades and instruct the public to obey the laws on social media without engaging in meaningful law enforcement work.